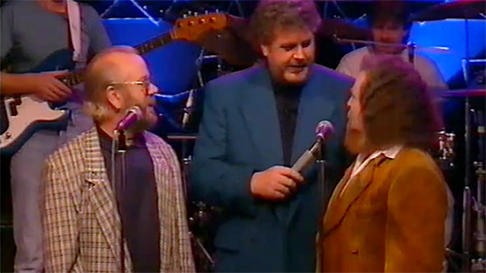 This was around the time Rab Braniff and some others started the Belfast Blues Appreciation Society. Rab’s one of those guys, a few years older than I am, who was around in the early days of Van and Them, The Maritime, Sammy Houston’s Jazz Club, The Pound, and Betty Staff’s. He orchestrated a campaign to have a memorial plaque placed at Van’s former home in Hyndford Street in East Belfast. Buddy Guy was in town for a major ‘blues night’ gig in the Ulster Hall, so Rab arranged for Buddy to perform the unveiling. I’m not sure Van was enthralled with the whole idea, though. But the plaque’s still there. 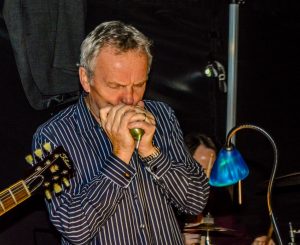