Film maker, journalist, cyclist, canoeist, kayaker, harmonica player, father and grandfather, inveterate traveller, caravanner, camper and a firm believer that you can have an adventure around the corner as well as around the world. 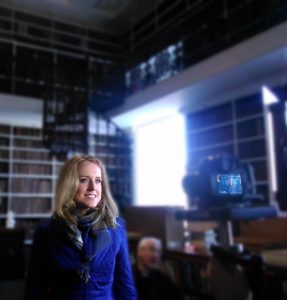 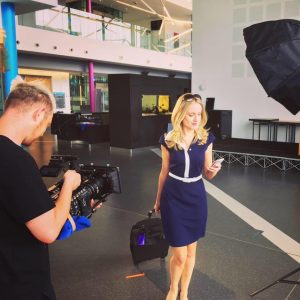 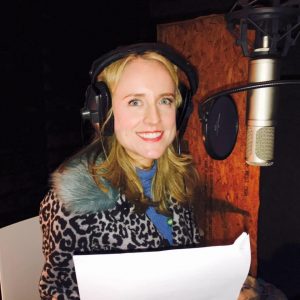 Michael (aka ‘The Beat’) is one of Northern Ireland’s most prolific and consistent providers of quality television programmes and documentary films.

In a 40-year career across BBC, Independent Television, his own company Michael Beattie Media, and working with other indie producers, he’s been a reporter, presenter, writer, director, producer, and executive producer, and has spent more than 10 years in senior broadcast management.

His films are always thought-provoking, sometimes inspirational, and I’ve had the good fortune to work on quite a few of them. They’ve won a host of awards in the UK and Ireland, and in international film festivals in New York, Chicago, Boston and Houston.

He has the distinction of being responsible for the first television programme anywhere in the world to expose clerical child sex abuse (1994); the only programme to break the so-called ‘Broadcast Ban’ on terrorist interviews (1993); and uniquely winning the Celtic Film Festival Current Affairs Award for three consecutive years (1994-1996.) 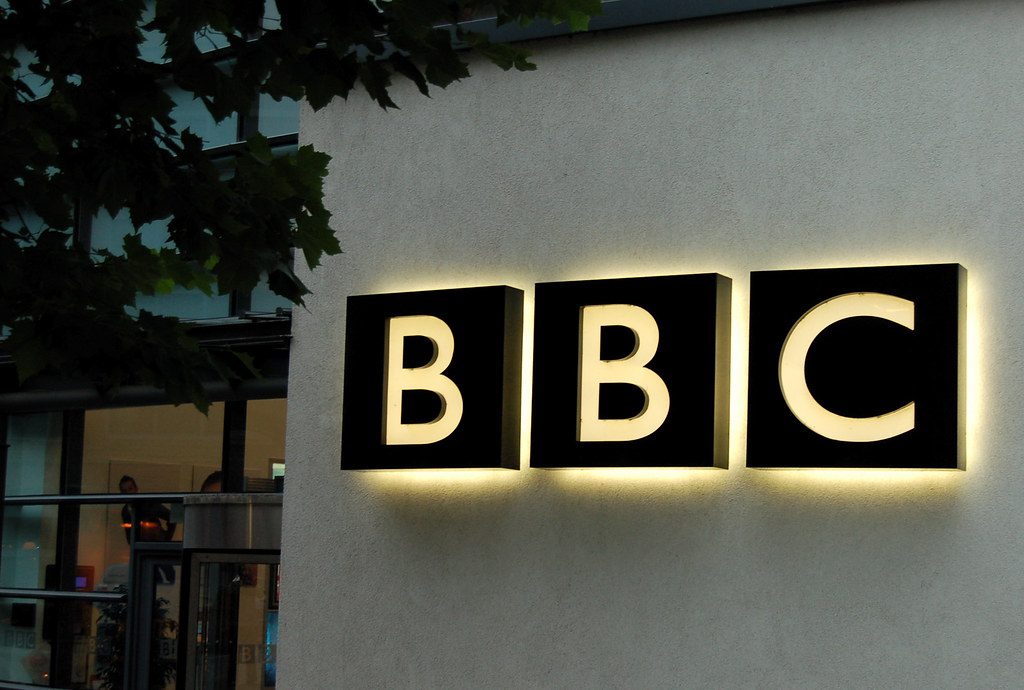 His most recent BBC documentary (selected for the St. Louis International Film Festival) tells the real-life story of an Ulster-Scot from County Tyrone who became involved in the Rocky Mountain fur trade of the 1800s, and an associate of Mountain Man Hugh Glass – chillingly portrayed by Leonardo DiCaprio in his Oscar-winning movie, The Revenant.

Michael’s feature documentary That Vitamin Movie, which he also presents, has had one and a half million online views. And he recently worked directly with Van Morrison for the first-ever authorised documentary on the international music star. 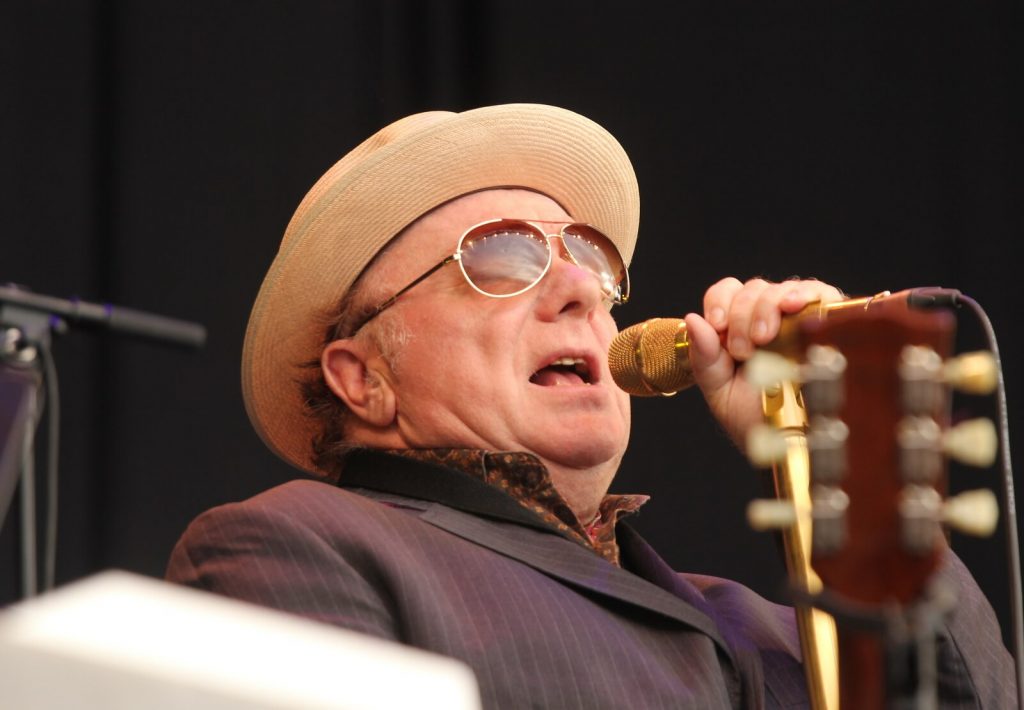 He’s a long-standing friend of, and collaborator with, legendary Northern Ireland director John T. Davis and has produced several of John’s films. 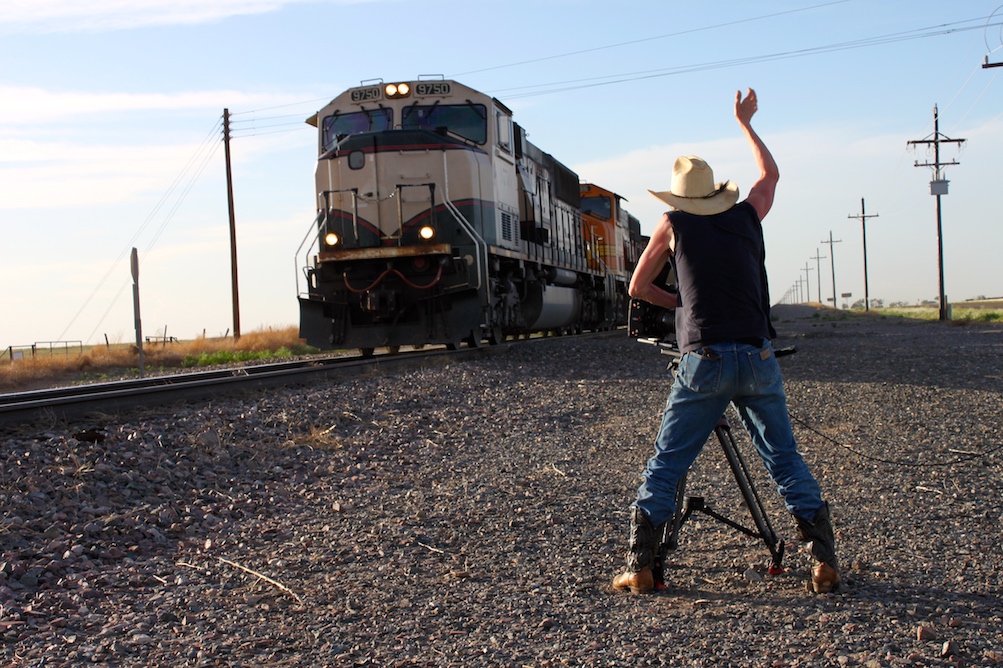 His cameraman of choice for many of his films is his close friend David Barker, with whom he founded Northern Ireland’s first independent production company in 1982, David Barker Associates.  David has probably shot more documentaries for more leading names in television than anyone else in Ireland! 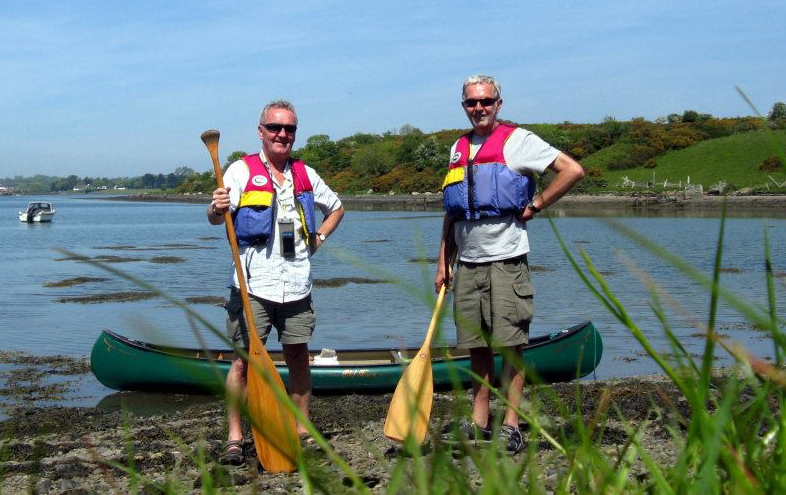 Michael’s career began in newspaper journalism, then radio (he was the first voice on the air when Downtown Radio launched in 1976), followed by television. He was a reporter and presenter in BBC and Ulster Television, before becoming Head of News and Current Affairs, and ultimately Assistant Head of Programmes. He launched Michael Beattie Media in 2001.

He’s always taken aspiring film makers and journalists under his wing as an unofficial mentor and his encouragement and direction has led to many successful careers.

He also co-founded Atlantic Bridges, a voluntary, cross-community, non-profit group fostering links between Northern Ireland and the United States, and set up the first contacts between Belfast City Council and its Nashville counterpart, resulting in their ‘twinning’ as Sister Cities.