Why ‘a wee dead bird’? I admit it’s a strange name for a website. But hopefully it’s a memorable one. The full expression is “As happy as a wee dead bird.” And it’s an expression I often use when someone asks how things are, or how I’m doing. In fact 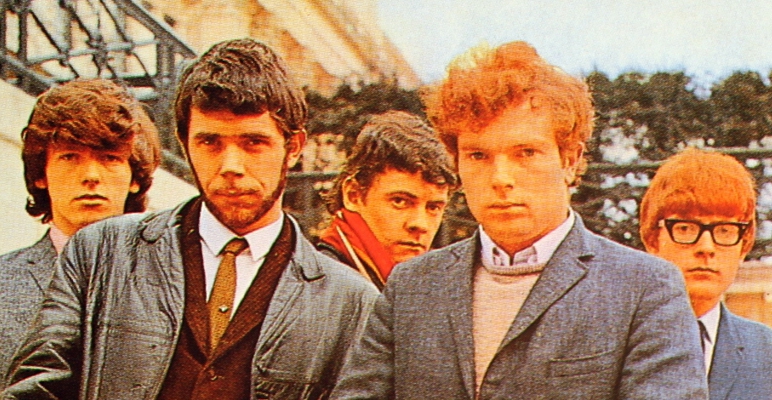 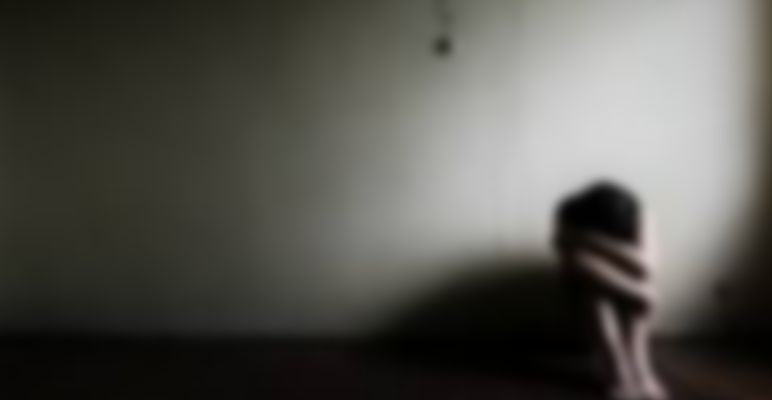 I’m planning to go to a fund-raising concert in Belfast on Saturday. It’s for PIPS – Public Initiative for the Prevention of Suicide. Northern Ireland has one of the highest suicide rates in Europe, particularly amongst young men. And we have the highest prescription rate for anti-depressant drugs. My friend 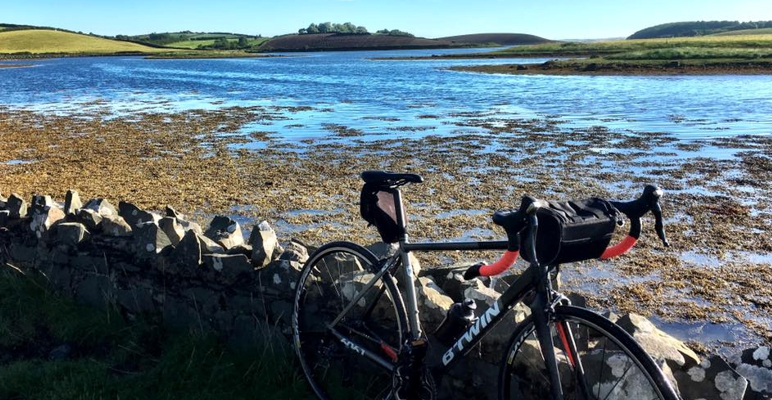 I love encouraging stories. And I love it when I find them on Facebook, amidst all the rubbish that’s also there. Last month I treated myself to a new bicycle. My first ever ‘road bike’. What used to be called a ‘racing bike’ in my younger days. I’ve always cycled.